Retrospective is perfect for the Weekly Photo Challenge.  As I was editing my photos for this month’s Changing Season’s post, I was thinking it would be nice to do a post showcasing one photo from each month.  Then I check the photo challenge for this week and bam, perfect timing.

At the beginning of 2016, I decided to add something new to my blog.  After looking at several ideas, I found Changing Seasons.  I have really enjoyed looking back at the many photos I took over the course of the year.  To see the changes of our forest throughout the seasons has been a pleasure.

Here are my favorite photos from each month.  Enjoy! 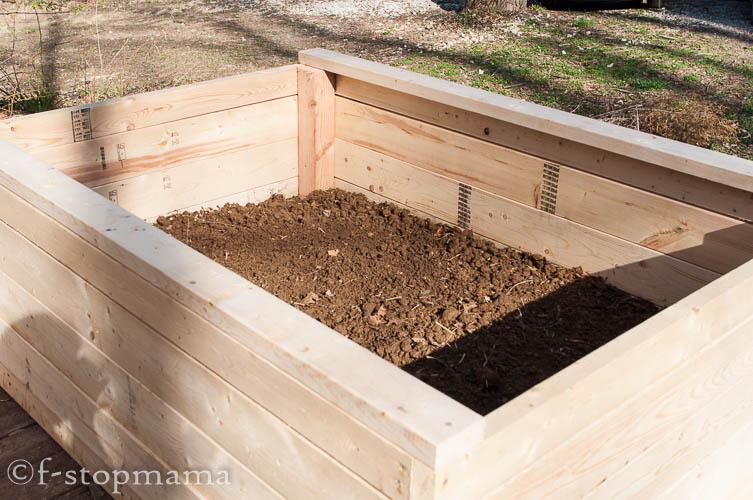 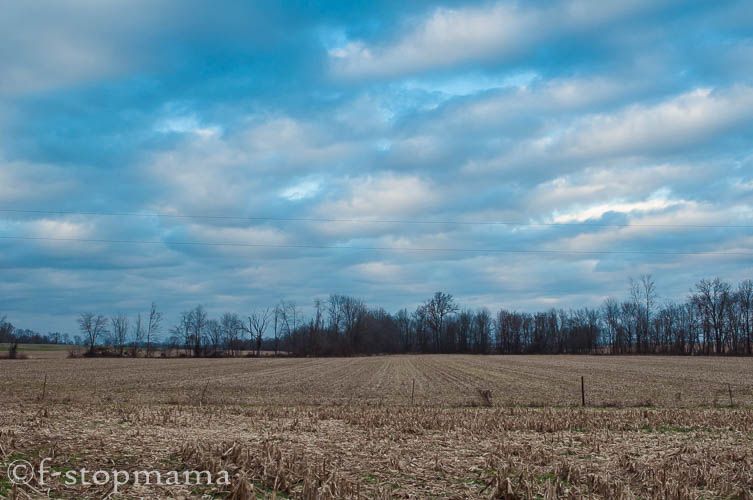 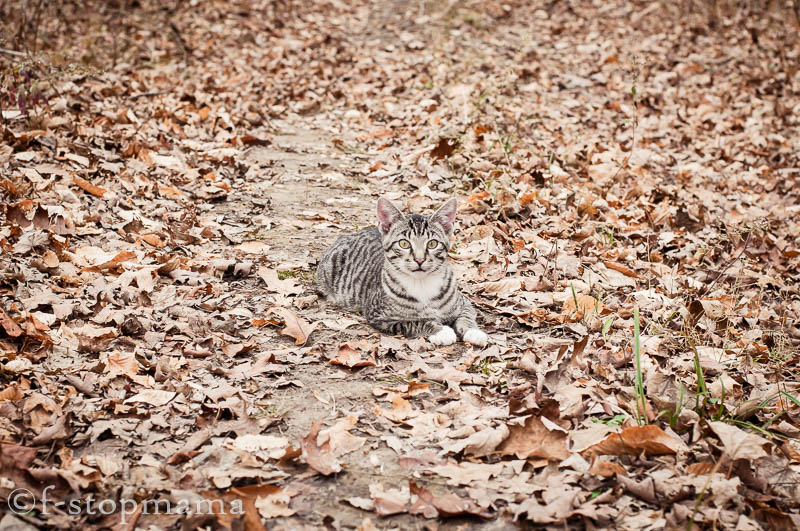 Hello and welcome to my site!  My name is Amy.  I am a new online yoga teacher and photographer.  Here I share my photography, writing, and our simple lives in the 100 acre woods.  With a family photography business, I’m expanding into the realm of online yoga instruction.  All are my passions.  Nature is my medicine.  This life is my love.